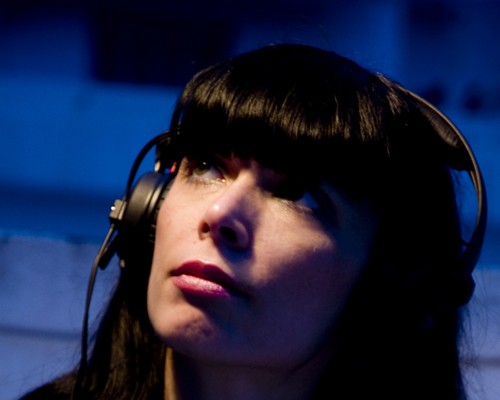 Bio :Lilly Lab Athens based dj & radio producer,Music is her lifeblood. her fascination with electronic music was sparked at the age of 12, as she discovered and became infatuated by dance music.

Her first radio experience began with a guest show at Candia Radio in 2002. Her determination and love for music continued with a constant search for new musical styles began to experience the true magic of house & Techno music.
In 2006 her participation in the musical contest Thirst was a huge succes. In 2011 she participated at the Westradio tribute “Female Only” with important djs such as Nadja Lind, at Super Fm ,creating a project After Hours Set with live streaming, as well at the Cannibal Radio ( Groove Zone ),DE radio Cannada,Pink-City-Beats,Paris-one dj radios,Elektrik Dreams Music Radio / Label.
she had the pleasure to share the decks in the greek underground spots such as SIXX Athens, Loop Bar,Buzz,Almodo, Electricity Project… and many more…

Lilly LabWelcome to my House