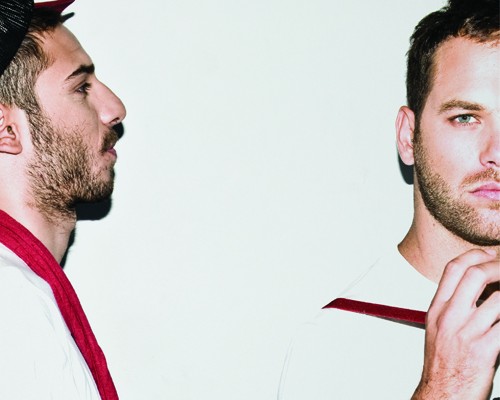 The Athens-based dj duo Gus & Bonso was formed in early 2007.Their experiences in electronic dance scene and a music style that leads in an accurate and modern track selection is what they aim to keep up in the greek dj circuit.

After 3 successful seasons at Drazel bar, they continued their weekly Friday night residency at Animal club (2011-12). For this season (2012-13) Gus & Bonso in collaboration with Playground & Lemon team, are residents at one of the best clubs in Athens, Sixx club at Kolonaki. Every second Thursday you will find them at Monroe club in Thessaloniki.

In 2012 they made their first two international appearances (“Jimmy Woo” club, Amsterdam/NL – “The View” beach bar, Brighton/UK) with great success.

At this time they have two tracks and one remix released. The first “On The couch” as part of the v.a. compilation “Rhythmetic 024 Sampler 2012” in collaboration with Thodoris Triantafillou on Rhythmetic records. The second track “About you” has released in May 2012 on Quantized music, as well as the remix on a Nikolas Gale’s “Seduction Ep”.

Gus & BonsoWelcome to my House