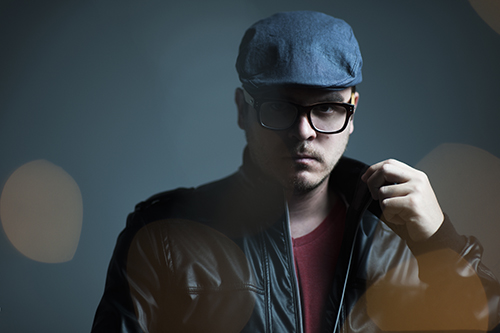 Music is music…
Vangelis is at best a tri-polar musical personality. If its grooving and has funk he doesn’t care if its techno or deep house. That’s why in August 2013 he released with Italian d:vision records a commercial deep house song.
“Let Go” saw immediate success with radio stations, DJs and crowd showing their love while the song topped #3 in the International Top Airplay of Greece Chart, #2 iTunes (Greece), #4 in Shazam and over 1.9 mil Youtube views.
Having conquered several top places in national radio charts, it was only a matter of time for the track to make a success across borders, highlighting BBC Radio 1’s Danny Howards shouting out on one of his shows how dope is the track. Now is considered as a radio classic.
During these years he appeared in every major dance festival in their home country like Dreamland and many more.