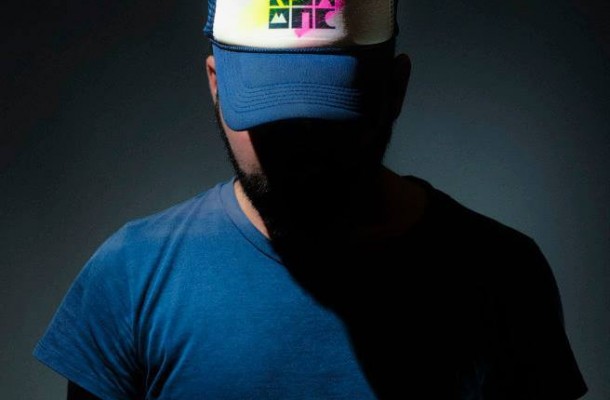 Giorgos Karakonstantoglou known now as LANNKA was born and raised in Athens,Greece in the beginning of the 80’s.He grew up by playing music from the age of 15.After 15 years of Deejaying in the best clubs of Athens and the dedication of the people he decided to create his own style of Deep House and Nu Disco music!He Worked with a lot of foreign producers so the time began for his own productions to stand out!!

Hall of fameLANNKAWelcome to my House