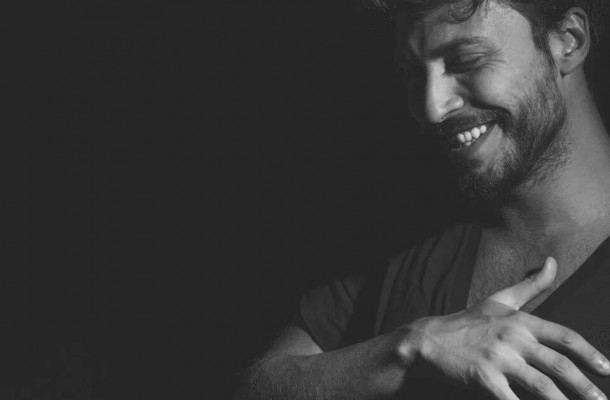 Monkylo began in Athens in early 2011. He had his own residency at the most well-known clubs in Athens like Dybbuk club privee, Animal Club, SIXX Athens and Mamacas club. He has played alongside with artists like Pan Pot, Alex Niggemann, Cezar Merveille, Robert Dietz, Mark Fanciulli, Francesco Del Garda, Luca M, Agent, Alexandar Kyosev, Maris e.t.c.

In 2011 he creates Anormale project and with his passion for electronic music with his unique musical style made Anormale nights one of the most popular in Athenian electronic scene.

In 2014 he was playing for ReRite at Pixi Club with his friend Koleon and with Nerize they have create MoNe playing longhours dj sets at Astron, Senza and Skull(after-hours sets) in Athens.

Hall of fameMonkyloWelcome to my House