Οι Who & Who καλεσμένοι στην εκπομπή Welcome to my House 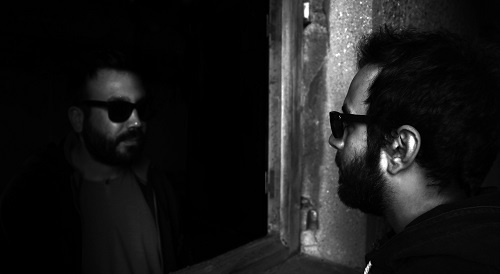 WhoAndWho is a cooperation between Sakis Triantafillou and Theofanis Rappas.This idea took place in 2012 as they started playing together.
Sakis Triantafillou, started playing music at the age of 17. He began playing in local bars downtown Athens,trying to make his dream come true.
From 2008 to 2013 he worked at Hydra island, where he met and played along with the best greek djs – producers in electronic scene like ( Gpal , George Seragos,Nikos Diamantopoulos,Adrianos Papadeas,Christo Z and more ..)
In 2012 he decides to participate in MOVIDA CORONA competition for amateur house djs , where he made it to the Final 4.
Now he performs , at various clubs of Athens such as ( Mamacas, Playground the club,Terraza and more..) and his making his first steps in music and radio production.
Theofanis Rappas started his first steps in music production at the age of 18.His talent and his passion are the things that represent him.Since then He has played in several clubs with famous greek DJs.Now he studies sound engineering at SAE Technology group and he is focused in music production with WhoAndWho!